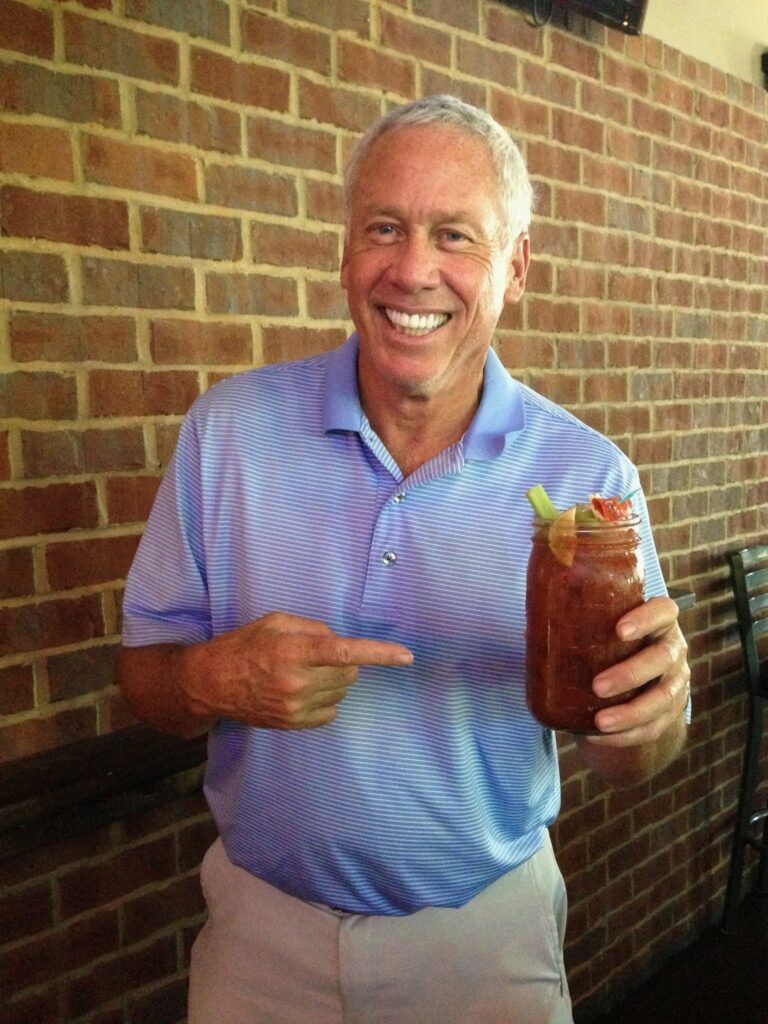 Two J’s Grille is the second restaurant in Murfreesboro opened by the father and son team of Jon Nebel and Jeff Nebel. Jon Nebel was a career restauranteur and has founded and operated such greats as Sea Cliff Deli on the North Shore of Long Island, Jonathan's Delicatessen in South Florida, and many of the Jonathan's Grille restaurants in the Brentwood/Nashville area. Jeff grew up at his father’s coattails and learned all aspects of the restaurant business by working his way through all positions as a young man. Jeff owns the very successful The Boulevard Bar & Grill, located right across the street from the MTSU campus and he is excited to offer Two J’s Grille to the North Murfreesboro market as well. 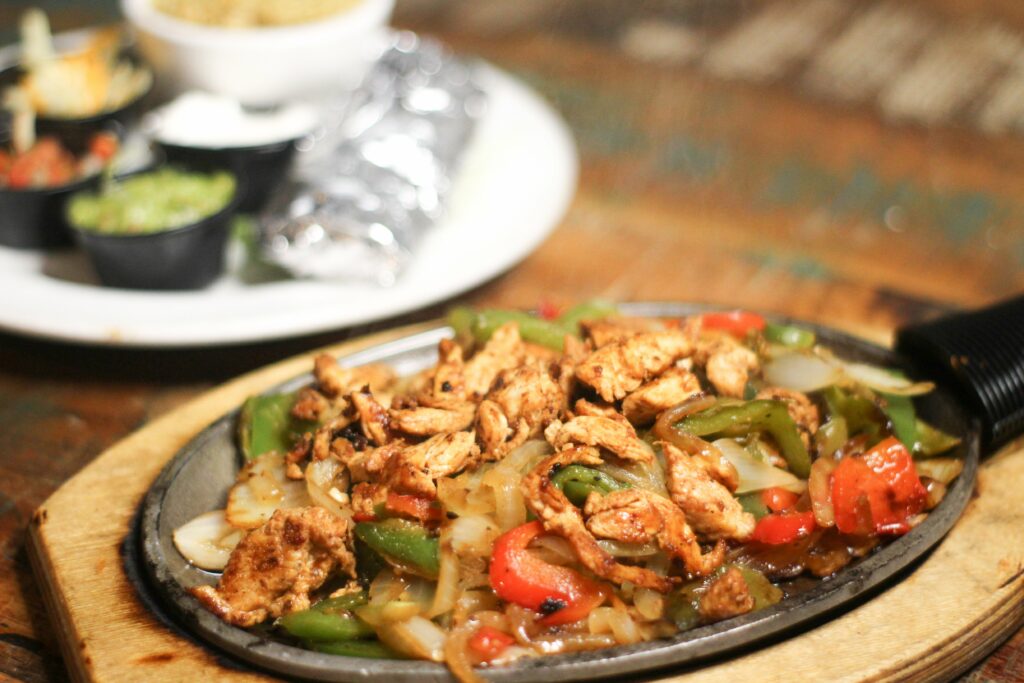 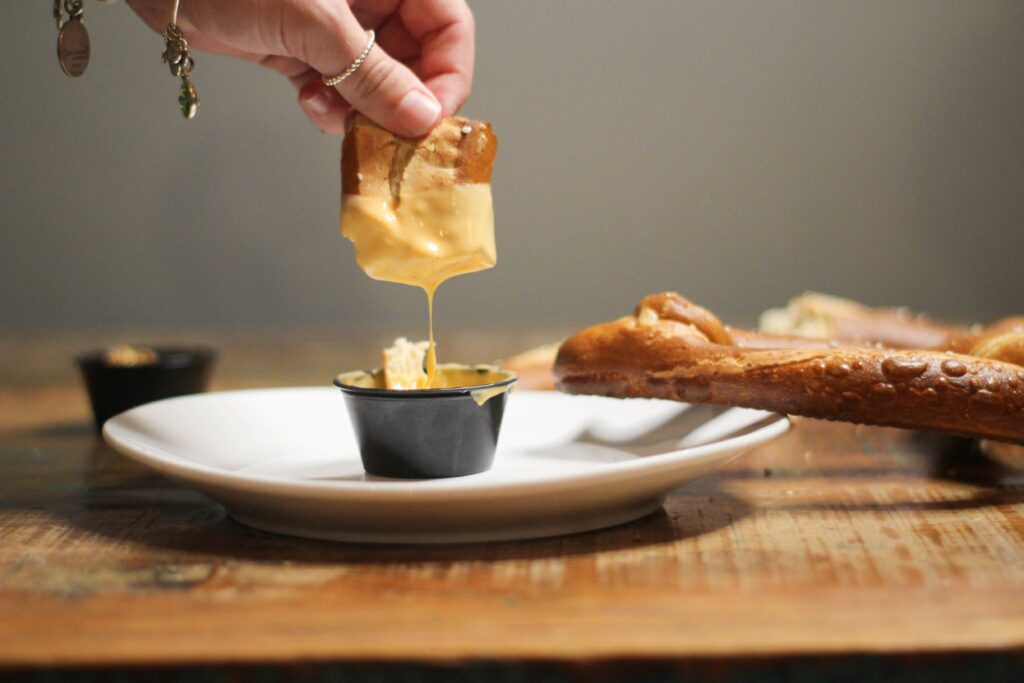